Investors Concerned That Brazil is Missing the Forests for the Trees 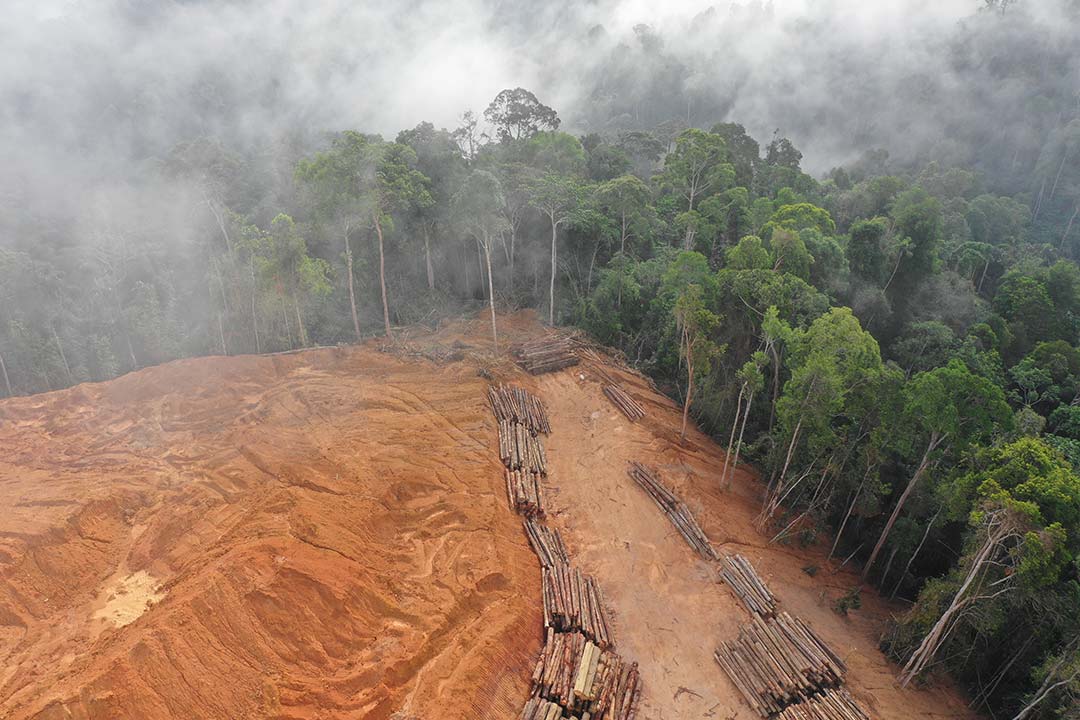 International investors are starting to see Brazil in a new light. The Bolsonaro government’s short-term focus on boosting agricultural production is hitting up against global finance’s increased awareness of the risks posed by ignoring the low-carbon transition. With Brazil breaking records for deforestation in the first six months of 2020 something Is bound to break. If Brazil continues down this path it could jeopardize its access to long-term international capital or the existence of the Amazon itself.

How did we get to this point? Years of the Bolsonaro government’s pro-development policies, mixed with opportunism during the COVID-19 pandemic to further encourage development with less legal oversight and international scrutiny, and an international trade environment making increased deforestation more attractive. These elements provide the context necessary to see why investors are beginning to question why Brazilian investments are prudent.

The rate of deforestation in Brazil is rising. The first six months of 2020 witnessed a loss of 1,890 square miles (3,069 kilometers) to deforestation—a 25 percent increase compared to the same period last year.

The COVID-19 pandemic has contributed to the curtailing of deforestation monitoring and enforcement in Brazil, prompting illicit forest activities to increase in recent months. The Brazilian Institute of the Environment and Renewable Natural Resources (IBAMA) reduced the number of deforestation monitoring agents in the Amazon, citing the health risks of sending employees to the field. Fewer officers operating on-the-ground in the Amazon and other forested areas means that illegal land clearing is far less likely to be exposed by law enforcement. Despite the reduction in enforcement, this does not mean that continued deforestation is going by unnoticed. Satellite monitoring provides evidence of the ramp-up in the opportunistic clearing of forests. In June alone, a total of 400 square miles (1,034 square kilometers) in the Brazilian Amazon was lost to deforestation, according to satellite data from Brazil’s National Space Research Institute (INPE). The visibility of this evidence is a key reason why international investors are being pressured to act.

The COVID-19 pandemic is the latest contributing factor to the accelerated pace of deforestation in Brazil, enabling further rollbacks of environmental and indigenous protections. With reduced forest policing and the pandemic taking up most media attention, Brazil’s indigenous affairs agency FUNAI passed the IN 09 law, stripping the 277 indigenous territories awaiting official demarcation of their designation as “indigenous” in the land registry. If the law passes through Congress, those illegally occupying indigenous lands for agriculture- or mining-driven deforestation will be able to lay property claims over indigenous lands more easily. Recently, there have been increased reports of violent attacks against indigenous people by those illegally logging in previously protected tracts of land in the Amazon to establish land claims. Since taking office in 2018, environmental regulation under Brazil’s President Jair Bolsonaro has been lax.  These latest moves not only add further momentum to Bolsonaro’s efforts but increase investors’ exposure to deforestation risks.

Alongside COVID-19, accelerating deforestation in the Amazon is coinciding with Brazil’s soy industry export boom, propelled in large part by rising Chinese demand. As the world’s largest producer of soy, Brazil’s soy industry is a driving force for land clearing and deforestation. The combination of strong international demand for soybeans at a time of lax monitoring and regulation of land clearing to quickly boost production makes increased deforestation in Brazil almost inevitable.

According to the Brazilian Department of Foreign Trade, Brazilian soy exports grew 37.6% in March 2020 compared to the same period in 2019. A combination of factors has contributed to this uptick, namely a record soy harvest (123.7 million metric tons), increased demand from China (accounting for nearly 75 percent of Brazil’s soybean exports), and a depreciation of the Brazil real. Additionally, China’s tariffs against soy from the U.S., the world’s second-largest soy producer, may contribute to higher Brazilian exports by increasing the country’s competitiveness relative to U.S. producers. Not even the risks of COVID-19 have slowed the Brazilian soy supply chain. Despite concerns from Brazilian truck drivers regarding safety precautions, Brazil’s soy industry has remained strong during this period. As the success of the Brazilian soy industry grows, so too will the desire for agribusiness expansion, heightening investors’ risks to both legal and illegal deforestation links in supply chains.

What does this situation mean for investors? For many large asset managers and institutional investors, these trends run counter to their interests. Investors have already expressed concern about companies that operate in Brazil as well as Brazilian sovereign bonds. In June 2020, investment funds managing close to $4 trillion in assets signed an open letter warning that deforestation in Brazil poses a “systemic risk” to their portfolios. Signatories expressed fears that Bolsonaro’s administration was using COVID-19 to forge ahead with environmental deregulation and the violation of indigenous peoples’ rights. The investors, which have over $5 billion invested in Brazil, threatened divestment if no progress was made.

Some investors are already taking action. In July, Finnish investment firm Nordea, which controls a $270 billion fund, cut ties with the world’s biggest meat processor JBS over the company’s involvement in Amazon deforestation. Nordea’s initiative to divest over deforestation supply chain risks signals that, for some investors, the tipping point has been reached. Less than a month later, Greenpeace UK’s campaign against meat and dairy companies linked to Amazon deforestation led supermarket giant Tesco to demand that the UK government introduce due diligence and forest monitoring efforts across food supply chains. As the pressure mounts on companies operating in Brazil to address their environmental record, more investors could soon follow Nordea’s lead.  The Brazilian government is sufficiently concerned to propose an “Adopt a Park” program where international investors fund Amazon preservation.

The concern for investors is reputational, operational, and regulatory. Heightened scrutiny about investments in Brazil risks an investor’s brand if they are associated with deforestation and indigenous rights violations. This concern is clear from the surge in investors signing manifestos calling for an end to deforestation in supply chains. Clients are increasingly conscious about associating with companies who fail to meet their ethical standards, and companies that continue to function in this environment risk exposing themselves to future issues. For example, a lack of traceability and transparency in the cattle supply chain has served as a stumbling block in recent years for meat companies trying to align their internal environmental goals with their actions. Finally, in the face of climate transitions, more and more investors have become increasingly concerned about ESG risks for fear of their portfolios becoming obsolete.  HSBC analysts recently released a report warning of investment risks associated with JBS over the meat company’s lack of initiative in its ESG policies.

An environmentally lax approach to investment in Brazil may speed up business development in the short-term but at the expense of long-run success. Companies will later have to make disruptive shifts in their business model to align with the low carbon economy demanded by consumers, their government, and commodity importers. These costs will outweigh any benefits from environmentally reckless behavior now.

The Brazilian government may not sufficiently curb deforestation for agriculture, but that does not insulate companies from the pressure to take action now. The uncertainty that COVID-19 poses for global markets, coupled with Brazilian regulators cutting back on environmental oversight, will keep the spotlight on companies to eliminate deforestation in their supply chains and to increase investment in promoting social and environmental standards. The onus is on soy traders to ensure they transparently source soy from areas that have not been recently deforested, and for meatpackers to drop business with suppliers responsible for deforestation. Failure to do so is less likely to result in enforcement in Brazil but risks a further backlash from shareholders and lenders.

Isabela Valencia is Orbitas’ 2020 Summer Fellow. Isabela is currently studying for a B.A in Environmental Studies at Wellesley College.